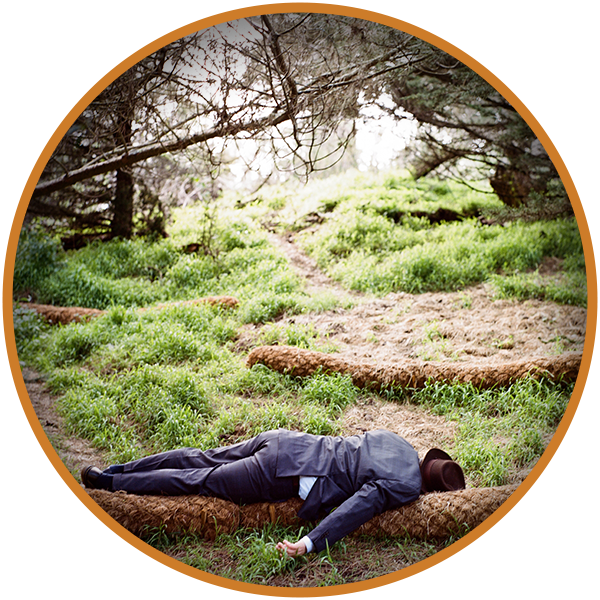 Mr. Snicket rarely appears in public, but when he does, it is best to avoid him. Fortunately, space at his events is limited.

Lemony Snicket was born before you were, and is likely to die before you as well. His family has roots in a part of the country which is now underwater, and his childhood was spent in the relative splendor of the Snicket Villa which has since become a factory, a fortress and a pharmacy and is now, alas, someone else's villa. To the untrained eye, Mr. Snicket's hometown would not appear to be filled with secrets. Untrained eyes have been wrong before.

The aftermath of the scandal was swift, brutal and inaccurately reported in the periodicals of the day. It is true, however, that Mr. Snicket was stripped of several awards by the reigning authorities, including Honorable Mention, the Grey Ribbon and First Runner Up. The High Council reached a convenient if questionable verdict and Mr. Snicket found himself in exile.

Though his formal training was chiefly in rhetorical analysis, he has spent the last several eras researching the travails of the Baudelaire orphans. This project, being published serially by HarperCollins, takes him to the scenes of numerous crimes, often during the offseason. Eternally pursued and insatiably inquisitive, a hermit and a nomad, Mr. Snicket wishes you nothing but the best.

Due to the world-wide web of conspiracy which surrounds him, Mr. Snicket often communicates with the general public through his representative, Daniel Handler. Mr. Handler has had a relatively uneventful life, and is the author of three books for adults, The Basic Eight, Watch Your Mouth,and Adverbs, none of which are anywhere near as dreadful as Mr. Snicket's. Like Mr. Snicket, Mr. Handler wishes you nothing but the best. 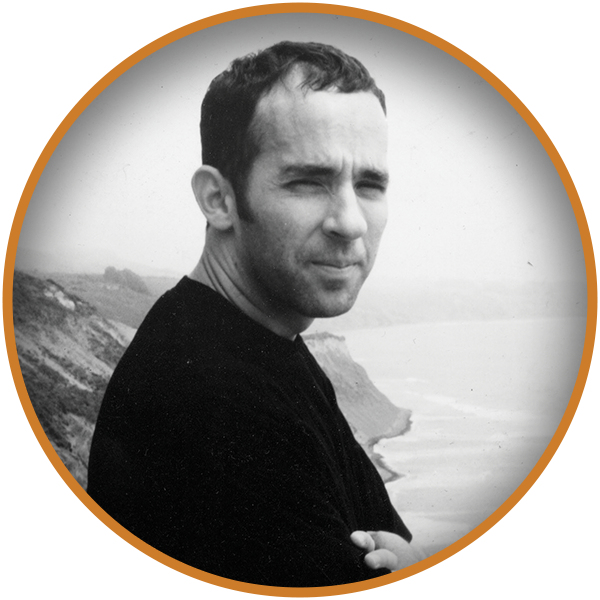 Brett Helquist is a widely celebrated artist. His illustrations have graced books from the charming Roger, the Jolly Pirate to Dickens's timeless A Christmas Carol to the alarming New York Times bestselling A Series of Unfortunate Events by Lemony Snicket. He lives in Brooklyn, New York, with his wife and two children.